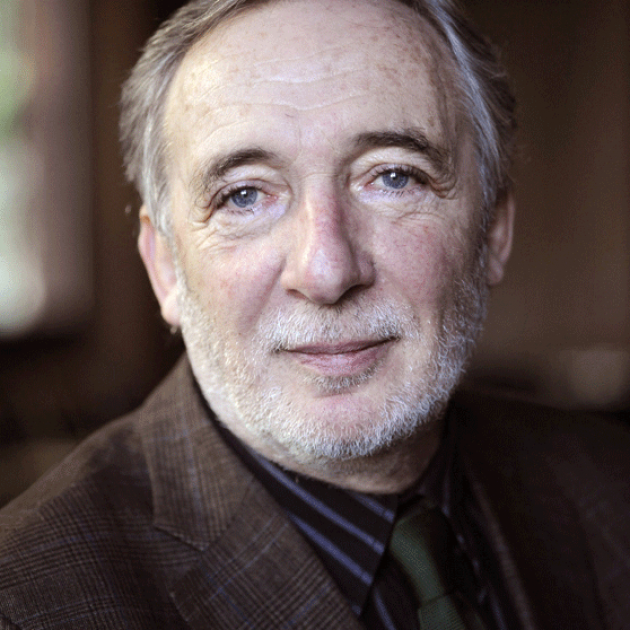 Always concerned about the future of the young musicians, he created for them the Académie-Festival des Arcs in 1974 and festival de Pâques in Deauville in 1997 which is still organized in April of each year. 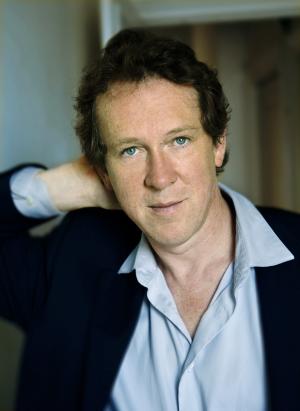 Benoît Duteurtre grew up in Normandy where his favourite authors Gustave Flaubert, Guy de Maupassant and Alphonse Allais, used to live. As a music lover, he started to earn his living as a piano player.

His first essay was published in the review Minuit in 1982. From Tout doit disparaître (1992) to Gaieté parisienne, Drôle de temps and Les Malentendus, these novels portray the contemporary France with humour. His novel Le Voyage en France was rewarded with the Medicis Prize in 2001. Some of his works play with reality and fantasy: Service clientèle, La Cité heureuse and La Petite fille et la cigarette (2005), which are all translated into more than twenty languages. Les Pieds dans l'eau (2008), then Ballets Roses (2009), explore some autobiographical points. Most of his books are published by Gallimard or Fayard.

Benoît Duteurtre regularly writes articles for Marianne, Le Figaro littéraire, L’Atelier du roman and Classica. All his chronicles are gathered into Ma Belle Epoque (2007). His book Requiem pour une avant-garde (1995) caused a strong controversy amongst the musical criticism. He created with Marcel Landowski the association “Musique nouvelle en liberté” to support young composers. He also wrote a historical book about the operetta in France and some documentaries for television. He has been successfully presenting a radio show on France Musique called Étonnez-moi Benoît for twenty years now.

Benoît Duteurtre wrote some plays such as Viva l'opéra comique and André Messager’s stage adaptation of his opera Véronique in 2008.

In 2017, he was rewarded with the Grand Prize Henri Gal by the Académie Française, for his work.

As a music advisor of the Fondation Singer-Polignac, Benoît Duteurtre also presents a cycle of conferences each year, focusing on a musical movement or a composer. 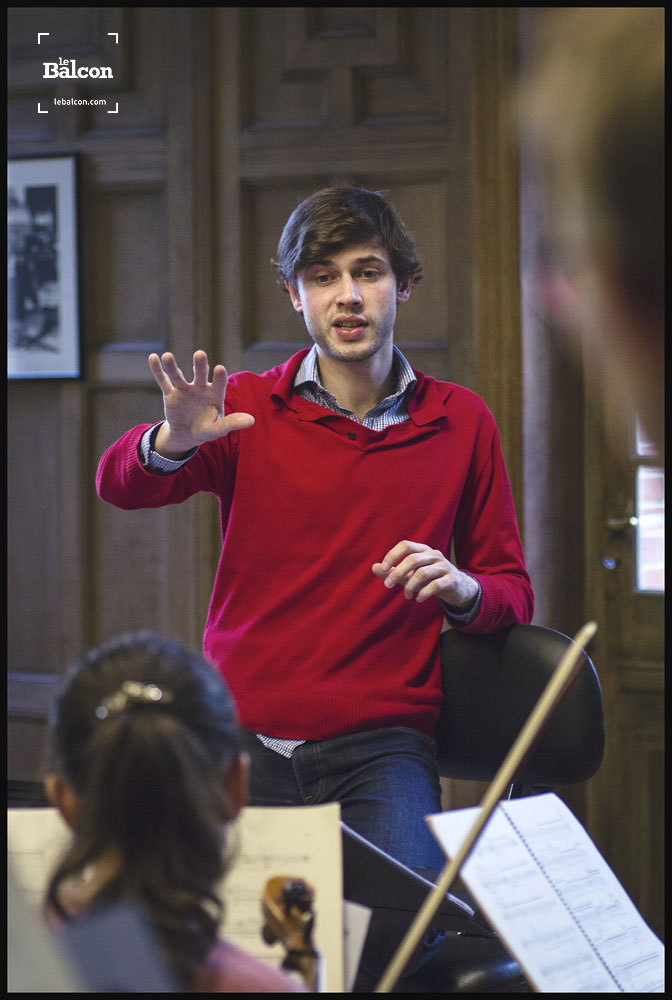 Born in 1985, Maxime Pascal started learning piano and then violin during his early years. He then took classes in writing, musical analysis and orchestration at the Paris Conservatoire where he enrolled in the conducting masterclass of François-Xavier Roth. While still a student, he founded the multifaceted orchestra Le Balcon in 2008, developing his vision of a striking and radical musical experience.

Maxime Pascal conducts orchestras such as the Paris Opera Orchestra (Jerome Robbins ballet by Benjamin Millepied, Opus19/The Dreamer in 2015-2016, Ravel as part of the Robbins/Balanchine/Cherkaoui programme in 2017, L’Heure espagnole (Ravel) and Gianni Schicchi (Puccini) in 2018), La Scala in Milan and SWR Sinfonieorchester of Baden-Baden und Freiburg.

In 2018-2019, in addition to the first operas of the LICHT cycle by Karlheinz Stockhausen with Le Balcon, he conducts a Berlioz programme in Hong Kong with Les Siècles, The Golden Pavilion by Chihiro Mayuzumi in Tokyo, Words and Music by Morton Feldman and Pelléas and Mélisande by Claude Debussy in Berlin.

In October 2019, Maxime Pascal came back to the Teatro alla Scala to conduct the Quartett opera by Luca Francesconi.