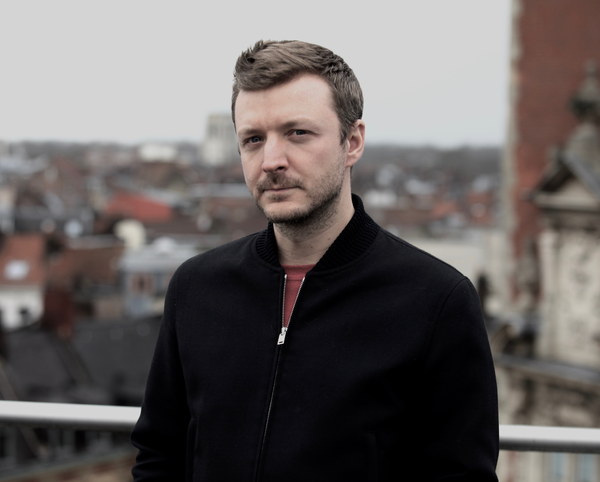 Born in 1987, Arthur Lavandier has been working for the last 10 years in close collaboration with Le Balcon orchestra and its music director, Maxime Pascal.

This collaboration has seen many pieces being commissioned, composed and premiered. Amongst those pieces, three operas (De la terreur des hommes in 2011 in Paris, Le Premier meurtre in 2016 - libretto by Federico Flamminio and staging by Ted Huffman - at Lille opera house and La légende du Roi dragon, in 2018 at Lille opera house) and many arrangements like Rimski-Korsakov’s Shéhérazade and Berlioz’s Symphonie fantastique (premiered at the Festival Berlioz in 2013).

In 2017, he became composer in residence of the Paris chamber orchestra which commissioned four pieces : an arrangement of Berlioz’s Mélodies irlandaises (Irish songs), a piece for tenor and orchestra (Le Périple d’Hannon), a song cycle for mezzo-soprano and orchestra based on poems by Frédéric Boyer (Poèmes spirites) and an opera based also on a libretto by Frédéric Boyer (L’Abrégé des merveilles de Marco Polo, which was premiered in 2020 at Rouen opera house).

Arthur Lavandier is the recipient of the Nouveau Talent Musique de la SACD award (2017) and the Encouragement à de jeunes artistes award from the French Academy of Arts (2016). In 2014, he won the Prix SwissLife « À quatre mains », and was awarded an opera commission, Bobba, which was premiered the same year at the Cité de la musique (Paris).

His music has been described as « shining with a dark aura, like a controlled magma made of disturbing unisons and light counterpo- ints» (Guillaume Tion, Libération), « intense brightness with spectral colours, corrupted diatonic melting chords, an unquestionably virtuoso writing » (Pierre Rigaudière, Diapason).

He is currently working on another opera, commissioned by Le Balcon and Lille opera house (Au cœur de l’océan) as co-composer with pianist and improviser Frédéric Blondy, and writer and stage director Halory Goerger.