Trio Dali was a Resident Artist of the Fondation Singer-Polignac from 2010 to 2016.

Born by strong ties of friendship and passion for chamber music repertoire, Trio Dali (formed in 2006) attracted international attention by winning successively major prizes in International Competitions in Osaka, Japan (First Prize and Gold Medail), Frankfurt, Germany (First Prize), New York, US (Second Prize), Vienna, Austria (Audience Prize, Special prize and Third Prize). In the meantime, It was awarded the prestigious « Chamber Music Award » by the Philharmonia Orchestra in London.  The Trio Dali has since become one of the most sought after chamber ensembles, knighted by the press and compared to the legends that are the Beaux Arts Trio or the Stern / Istomin / Rose Trio.

The trio’s name is a reference to the precious Asiatic marble from the Chinese city of Dali, a material that is fastidiously carved to produce works of jewelry and art. This thoughtful and creative shaping, the hallmark of Dali’s marble, reflect the Trio’s essential musical values.

After their studies with the Artemis Quartet, Augustin Dumay and occasionally Menahem Pressler in the Queen Elisabeth College in Brussels and then at the Universität der Kunste in Berlin, the Trio Dali appears in many european countries, in Scandinavian and Baltic countries, Middle-East, United-States, Australia and Asia. It has been invited by such recognised centers of music as the Berlin Philharmonie, Amsterdam Concertgebouw, Southbank Center, King's Place in London, Tsuda Hall in Tokyo, Kaufmann Hall 92th in New York, Alte Oper in Frankfurt, Louvre Auditorium and Salle Pleyel in Paris, Palais des Beaux-Arts and Flagey Hall in Brussels, Great Guild Hall in Riga, Izumi Hall in Osaka, Garnier Opera in Monaco... and have played at the International Festivals in Verbier, Monaco, Aix en Provence, Montpellier, La folle journée in Nantes, La Roque d’Anthéron, Saintes, Colmar, Wallonie, Stavelot, Menton, Vexin, Riga among others.

Prior to its residency at the Fondation Singer-Polignac, Trio Dali was "Leverhulme Fellows" at the Royal Academy of Music from 2008 to 2010. 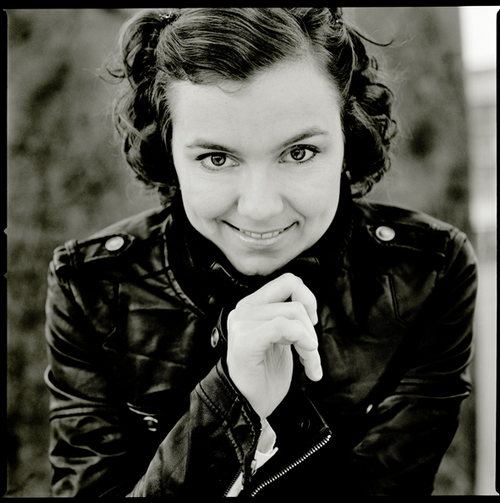 After graduated with honours in France (Caen Conservatory- Normandy), she was awarded a scholarship to join the "Royal Academy of Music of London" (England) in 2003 to study under Christopher Elton and Alexander Satz. She obtained her BMus diploma with honours in 2007 and was awarded a distinction for outstanding merit from the Countess of Gloucester.

She was a recipient of the Musicians Benevolent Fund, the Martin Musical Scholarship, Hattori Foundation, the Worshipful Company of Musicians and obtained a Masters Concert Project Degree at the Royal Academy of Music with distinction. Amandine Savary is a chamber music lover and had formed the Dali piano trio. They were resident at the Queen Elisabeth College in Belgium with the Artemis quartet, Menahem Pressler from the Beaux Art trio and Dimitri Bashkirov. The Dali trio was awarded second prize in the Young Concert Artist Auditions in New York in 2008, First Prize of the 6th Osaka Chamber Music Competition 2008, First Prize of the Franckfurt Commerzbank Piano Trio Competition 2008.

Two CDs with the Dali piano trio has been released for Fuga Libera Label (Harmonia Mundi). It has been highly acclaimed by the press (R10 from Repertoire Magasine, 4* from Le Monde de la Musique, the “Clef” from Resumica Magasine, the prestigious Diapason d’or, the “Choc” of the year by Classica magasine , the “Editor’s Choice” of Gramophone Magasine, the “Super sonic award” of Pizzicato Magasine amongst others…

Amandine is now Associate of the Royal Academy of Music, laureate of the Fondation Banque Populaire Natexis 2011. She also joined her colleague Christian-Pierre La Marca (cello) to record a French melodies recital for Sony Classical.

On February 2014, a solo CD devoted to Bach (Toccatas integrale) came out under the Belgian Label MUSO. 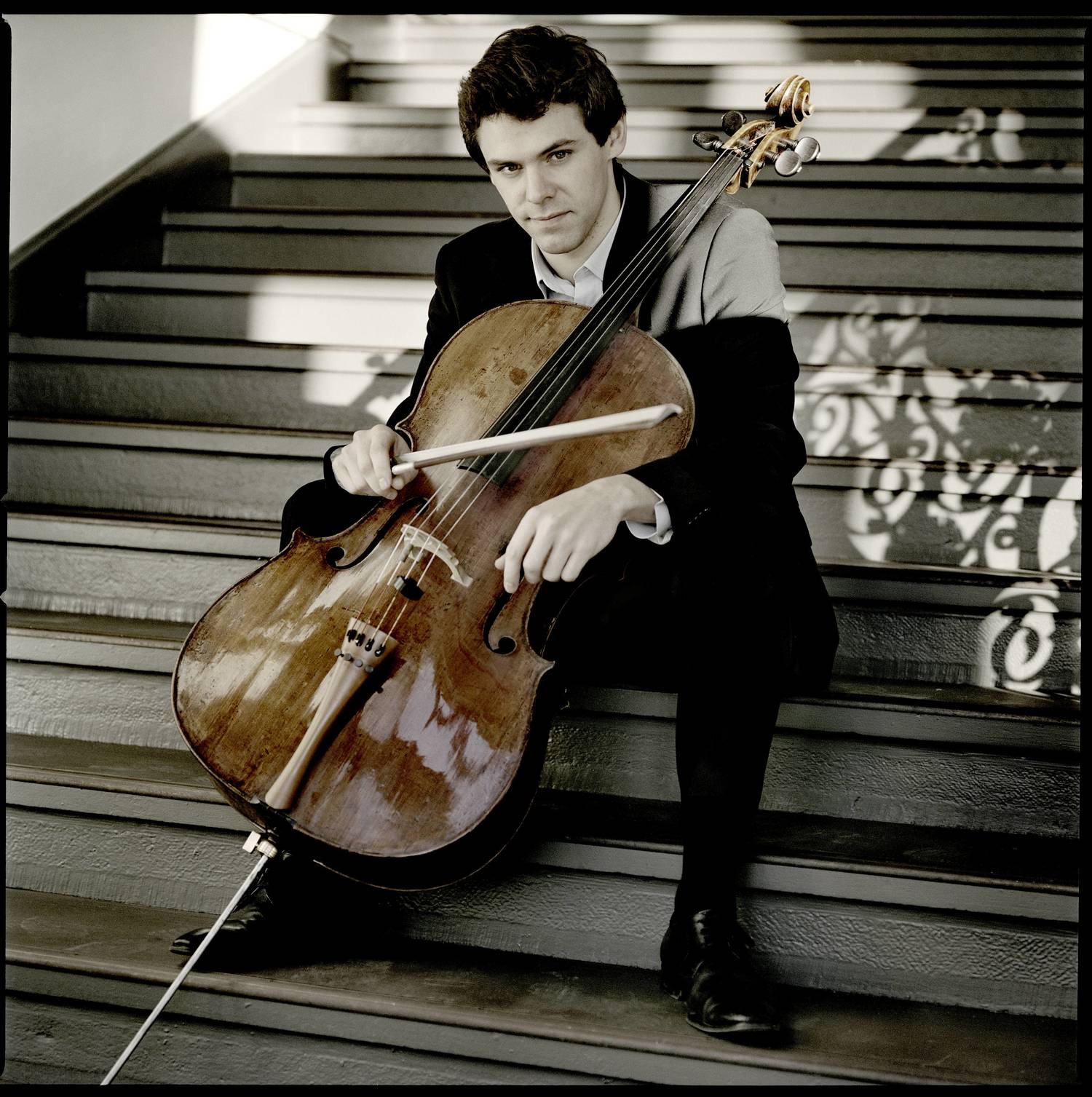 He began playing the cello in Aix-en-Provence before studying in Paris with Jean-Marie Gamard and Philippe Muller. He followed this with lessons from Frans Helmerson in Cologne, Steven Isserlis in London and masterclasses from Gary Hoffman, Heinrich Schiff, Natalia Gutman, Anner Bylsma, Leif Ove Ansdsnes, Maria Joao Pires and Mstislav Rostropovich.

Christian-Pierre was Assistant Professor at the Royal Academy of Music, London from 2008 to 2010 and is currently artist-in-residence at the Singer-Polignac Foundation in Paris. He is also the recipient of Fondation Banque Populaire, ADAMI and received the Firmenich Cello Prize at the Verbier Festival. Christian-Pierre plays a beautiful cello by Antonio Stradivari "The Vaslin". Made n 1725, it is generously on loan from LVMH, Moet Hennessy Louis Vuitton