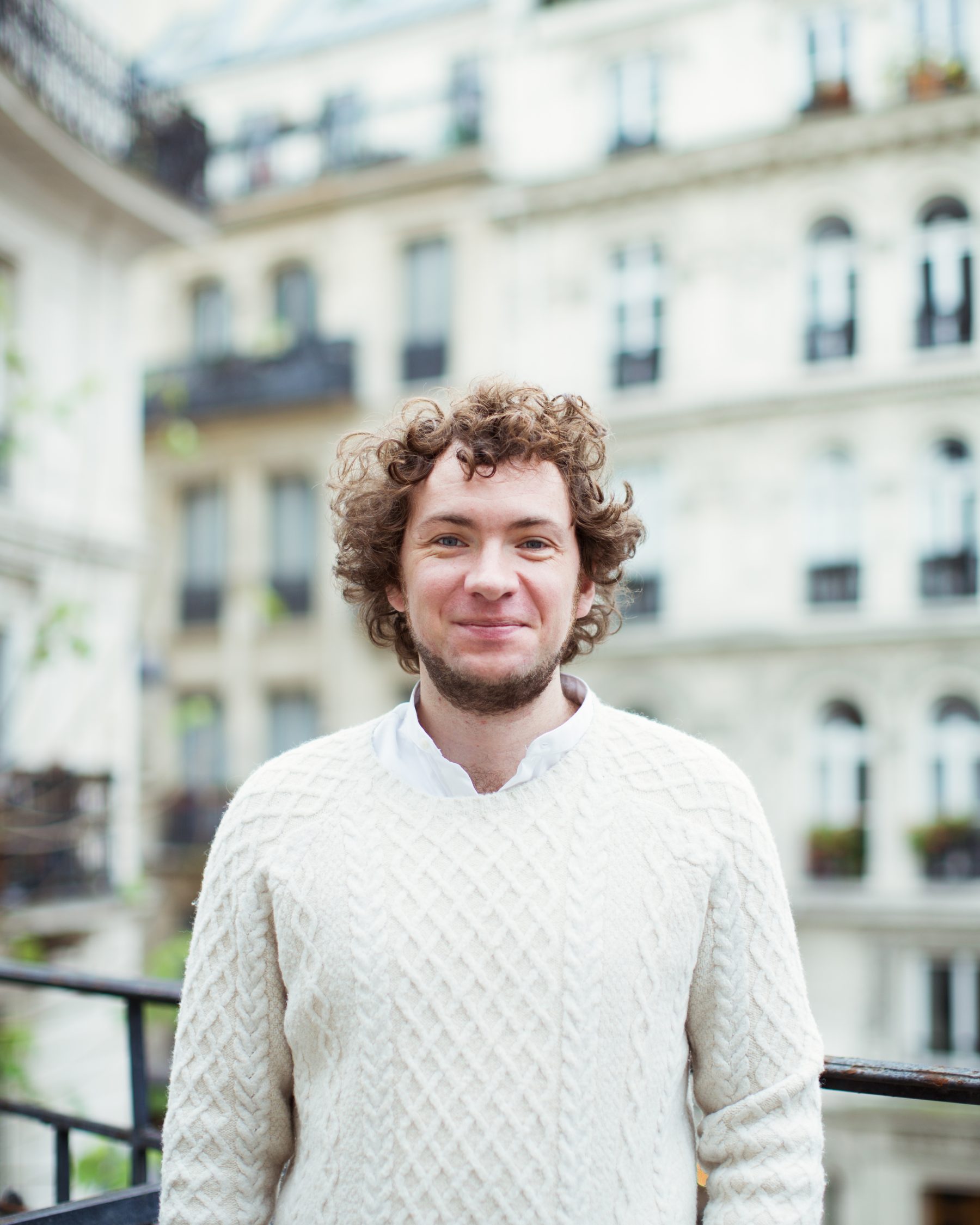 Has been an Associate Artist of the Fondation Singer-Polignac in 2014.

Pierre Fourchenneret, one of the associated artists of the Foundation Singer Polignac, has enjoyed a strong recognition right back to his tender years. Thus as soon as his twelfth year he was granted the first prize for violin at the CNR - National Regional Conservatory - in Nice; then at sixteen the first prize for violin and chamber music at the CNSM - National Superior Conservatory of Music - in Paris; and he was a prize winner for Nataxis, and for the Grand Prize of the International Competition of chamber music in Bordeaux.Enriched by the exceptional teachings he benefited from Alain Babouchian at the CNR in Nice, Olivier Chartier at the CNSM in Paris and Devy Erlih, Pierre Fourchenneret has wished to transmit as well and has become a teacher in the Superior Pole of Bordeaux.

This recognition also gives him the pleasure to collaborate with the most gifted musicians of his generation and to give performances on the greatest national and international stages. This is how in 2013 he founds the quartet Strada with François Salque, Sarah Nemtanu and Lise Berthaud.

His virtuosity, "his intense, precise and colourful playing" (Classica) and his buoyancy are appreciated by French and international orchestras as the ones in Bordeaux Aquitaine, Dijon, the philharmonic in Nice, Brno, the Baltic in St Petersburg. With a passion for chamber music, he is also the violinist of the string trio 71 together with Eric Picard and Nicolas Bone.

In the course of his career as a soloist and as a chamber musician, his first record devoted to Mendelssohn trios comes out in 2007. It will be followed by a series of records, all of them unanimously praised by the critics. Thus he is awarded the Choc Classica for a record devoted to the French composer George Louis Onslow. In 2015 he publishes no less than three opus; the first one is dedicated to the quartet with piano no. 3 opus 3 by Mendelssohn; in the second one "Bohème", he interprets the Bach Chaconne, the Kodaly Duo with François Salque and the second Bartok sonata for violin and piano with Romain Descharmes. Finally for the third one, again with Romain Descharmes he records Beethoven's complete sonatas for violin and piano. Driven by his absolute passion for this composer, he deepens his work and at the beginning of this year 2016 he releases a record of his last two quartets. The year 2016 will be marked by numerous projects among which a record featuring the complete music for violin of Fauré. In 2017 he will start a cycle of the complete Brahms chamber music alongside Eric Lesage.

The work done by Pierre Fourchenneret which we can discover in particular with his different recordings, reflects his perpetual search for an aesthetic that is pure and free of affect, but also his deep love and respect of the text.

Wonderful on stage, Pierre Fourchenneret can also take risks and surprise his audience: "It was so revealing to listen to the quality of the silence of the public absolutely seized […] Overwhelming is the word that was on the music lovers' lips, in a state of shock"; "a large public had come and was conscious of their privilege in attending a rare concert" (Ouest France).