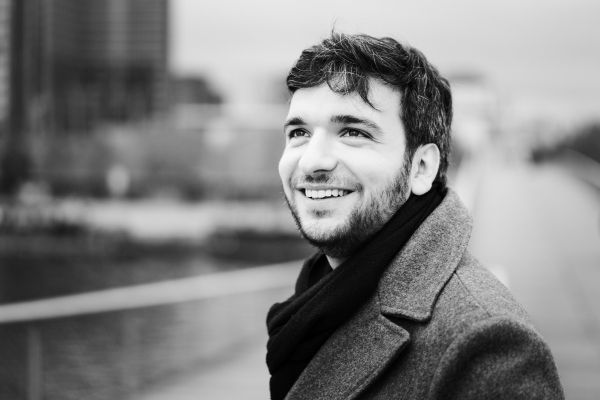 Has been in residency since 2020

In 2018, Mirare released an album with the Messiaen Trio and clarinetist Raphael Sévère dedicated to Olivier Messiaen's Quartet "For the End of Time", as well as Thomas Adès' Court Studies from the Tempest.

In March 2020, his first solo album will be released by Dolce Volta, a recording dedicated to Beethoven's great Waldstein and Hammerklavier sonatas.

“We are struck by a presence and a full and intense sound. The contrasts quickly grip on us. Fouchenneret invites us to a real interpretation." Diapason magazine