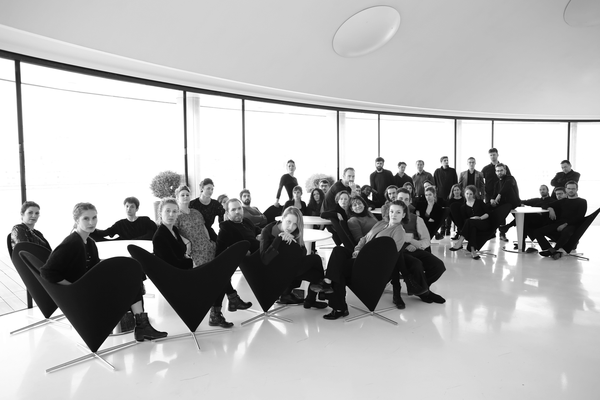 Has been in residency since 2018

The vocal and instrumental company La Tempête was founded in 2015 by Simon-Pierre Bestion. He then demonstrated a strong desire to explore musical pieces while imbuing a really personal and incarnate engagement, similar to the current approaches in performing arts.
To do so, he brings together artists coming from different backgrounds and creates a collective with a strong character.

By the very essence of its project, the ensemble’s repertoire travels through many aesthetics and mainly feeds on early music or even traditional music but also on modern and contemporary repertoires.

The artistic offer of the company is centered on the audience sensory immersion, the search for a particular moment to each encounter between a place, an audience, artists, originating in the writing and the spirit of the pieces the company interprets.
La Tempête is therefore continually questioning the form of classical music concerts, performing in a spatialized and staged way, collaborating with other disciplines (electroacoustic music, theater, dance, lights, video, mapping) or interpreting pieces or programs by heart.

The Tempest has been sponsored by the Fondation Orange since 2013 and the Mécénat Musical Sociéte Générale since 2015. It also has the support of the French Ministry of Culture and Communication, the Region of Nouvelle-Aquitaine, the Department of Corrèze and the town of Brive-la-Gaillarde.

The Tempest is a member of the Federation of Specialist Vocal and Instrumental Ensembles (FEVIS) and of the PROFEDIM Union.